Home The Inside Story Downsizing in the kitchen: 5 tips for minimizing cooking clutter 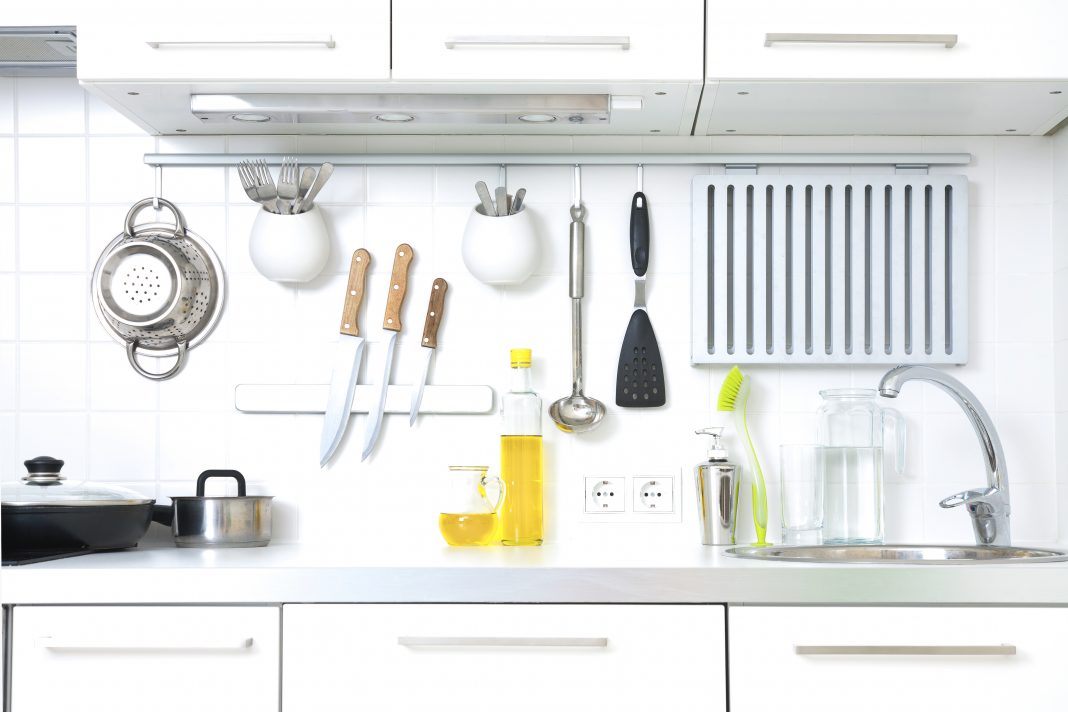 If you’ve ever complained your kitchen doesn’t have enough drawers or cabinets to store everything, your kitchen’s probably not to blame.

“We don’t need larger kitchens. We need less cluttered kitchens,” says Liz Toole from Above and Beyond Home Decor in downtown Truro.

She says it’s inspiring to browse through photos of minimalist European kitchens that maximize every inch by holding only what gets used regularly. Toole says it’s more pleasant to work in these pared-down kitchens that have a place for everything, and nothing more than what’s necessary.

Ready to attack those cabinets and drawers? Here are five tips to make the process easier …

1. Choose multipurpose gadgets.
Why let a serving spoon take up valuable drawer space when there’s a gadget that could take the place of four other kitchen tools?

Above and Beyond regularly sells out of the Joseph Joseph five-in-one Uni-tool, which acts as a slotted spoon, a flipper, a solid spoon, a spatula and an edging edge.

Toole also loves the Elevate carousel that neatly stores six kitchen essentials, like a flipper, a slotted spoon, and a ladle.

“Instead of three drawers jammed with cooking utensils, you only need to have this one carousel by the stove,” says Toole.

2. Eliminate unnecessary duplicates.
“We have these big drawers filled with cooking utensils, but how many of them do we really use?” says Toole. “We don’t need three or four different flippers because we’d never use that many in one cooking session.”

However, she admits it took her husband to point out that she didn’t need five flippers in their utensil drawer. She pared down her collection to just two – one for most foods, and a longer one for fish – and donated the rest to Colchester Community Workshops.

“There’s always somebody out there who could really use your kitchen tools because maybe they can’t afford to buy brand-new right now,” says Toole. “I regularly go there to donate anything I no longer need.”

3. Be realistic.
There was a time when everyone aspired to own fancy china and silver for hosting dinner parties, but Toole says that’s no longer realistic – or logical – for most people.

Instead of holding onto mismatched dishes and cutlery from years past just to have as much as possible – “What if we have a party?!” – Toole suggests keeping one reasonably-sized set and donating the rest.

“Service for 12 takes up far less room in your cupboard than service for 20. You don’t need the extras you think you need,” says Toole. “The dishwasher’s likely running once a day anyway.”

4. Quality over quantity.
It might feel frugal to spend $10 on a can-opener, but you may need to keep re-buying it every few years when it breaks.

Toole says they sell plenty of the popular $25 OXO can-openers at Above and Beyond because it has a lifetime guarantee. Customers love that it’s the last one they’ll ever need to buy.

5. Keep track of what you never use.
Still unsure about parting with those mismatched water glasses or dusty stack of salad bowls you received as a wedding present? Toole has a tip for tracking if you actually use everything in your kitchen.

She tipped all her mugs upside-down in the cupboard and only the ones that she used were put back right-side up. After six months, she donated any mugs still facing down.

But what about the rarely-used platters, trays, and serving dishes reserved for holiday dinners or parties? Toole says you may be hanging onto far more of them than you need. After all, she points out, everyday plates and bowls could do a lot of the heavy lifting.

“The entertaining world is not what it used to be. It’s a very liberating time,” says Toole. “Our coffee table and end tables no longer have to match, and neither does everything in our kitchen.”

“It’s more about being practical about what you own.” 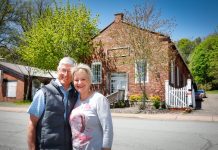 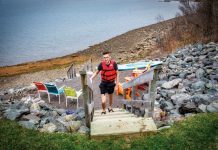 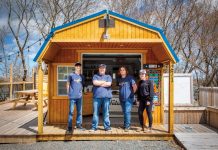 The sweet taste of success

Finding the hope in Hopewell 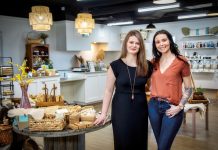 Good for people, good for the planet

Who’s up for a match?